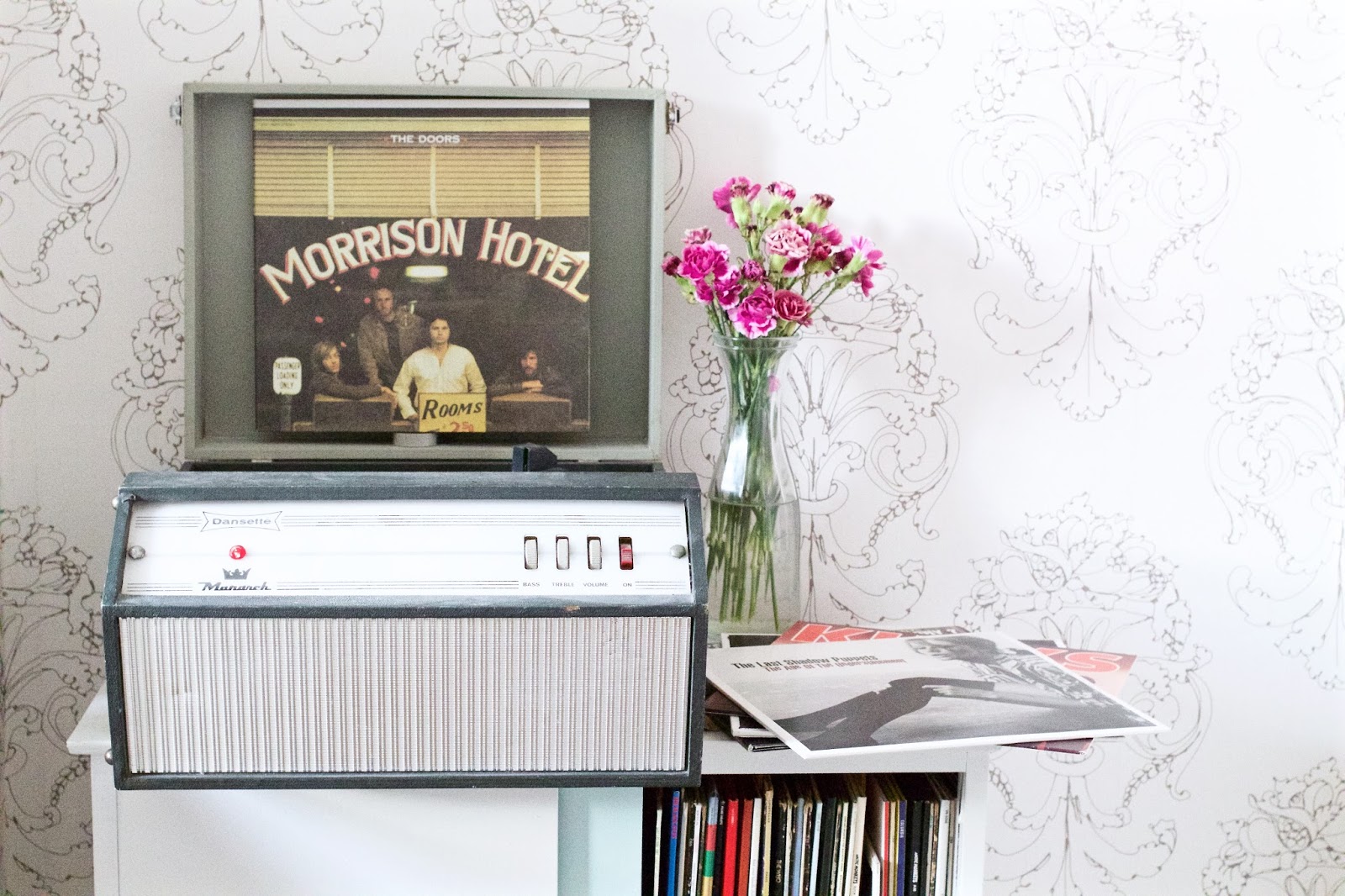 We’re kicking it old school for today’s post, back to the days were music was a common theme on my blog and I shared my seasonal playlists and songs that I’ve been loving over the months! As you may now if you read my 2016 blogging goals, I wanted to mix up my blog content a little bit, I see my blog as my little place on the internet were I can just share things that I enjoy and that make my happy! Of course music is a big love of mine so that’s what today’s post is going to be centred around, some of the songs that I’ve been loving over the past few weeks, both old and new to my ears!

First of all, I wouldn’t feel as though it was right for me to include a bit of David Bowie in this post, as most of you may know if you keep up to date with the news headlines, David Bowie has passed away this week, which brings great heartache to me, as I think he’s a true artist, both within the music industry and the fashion industry – Bowie is going to be influencing people in generations to come – I’m writing this whilst currently watching ‘ David Bowie Starman’ on Channel 4, so I’m feeling massively inspired and there’s definitely a huge sense of loss within the world today. 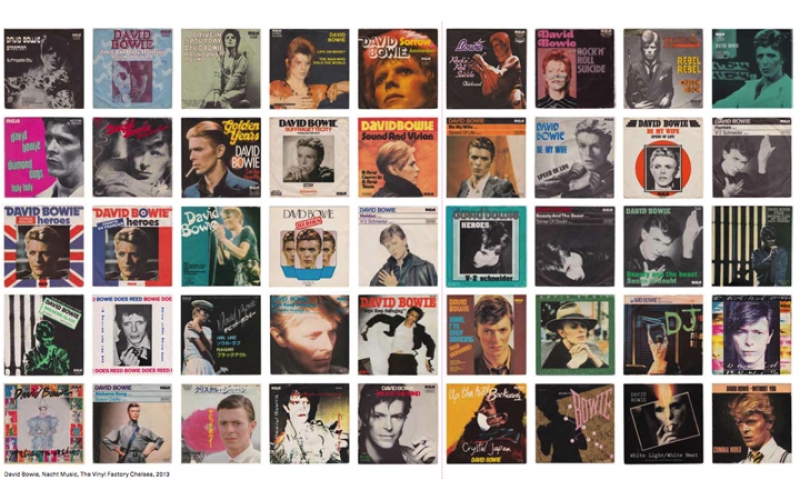 I feel as though when it come to Bowie, the popular ones are popular for the reason that they make you feel joy, happiness and like dancing, or they can make you feel empowered and as though thing can change. Let’s Dance is my all time favourite for the fact when it comes on at a party, I will lose my shit. Rebel Rebel, obviously you can’t hate this song, if you do then OKAY THEN BYE. Can You Hear Me? Is the song I listen to when I’m sad, or as a teenager I would listen to it after breakups and act as though I was in some sort of Sex In The City type situation. I feel like these songs are the songs that introduced me to a whole new type of exciting and creative type of musicians when I was a young teen. LONG LIVE BOWIE 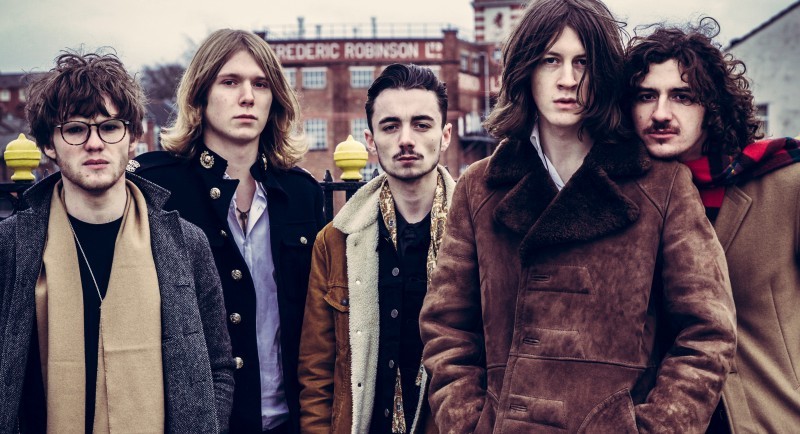 Blossoms have been a recent love of mine, I listen to the radio quite often, and recently Blossoms have been playing on Radio X and BBC Radio 6 Music, which are the two stations that I listen to pretty much everyday, so as I’ve hear them more and more, I’ve really began to listen to them a whole lot more.  I feel as though they’re slowly etching their way into the ‘alternative’ music scene with quite a lot of force.

I really love their sound, I’ve tried numerous times to compare them to other bands such as Peace, however I think they can very easily stand on their own without comparisons. I think they’re brilliant and I love the really modern synths mixed with the thud of a bass guitar and a catchy guitar melody. So excited to see what’s to come of Blossoms in the next year! 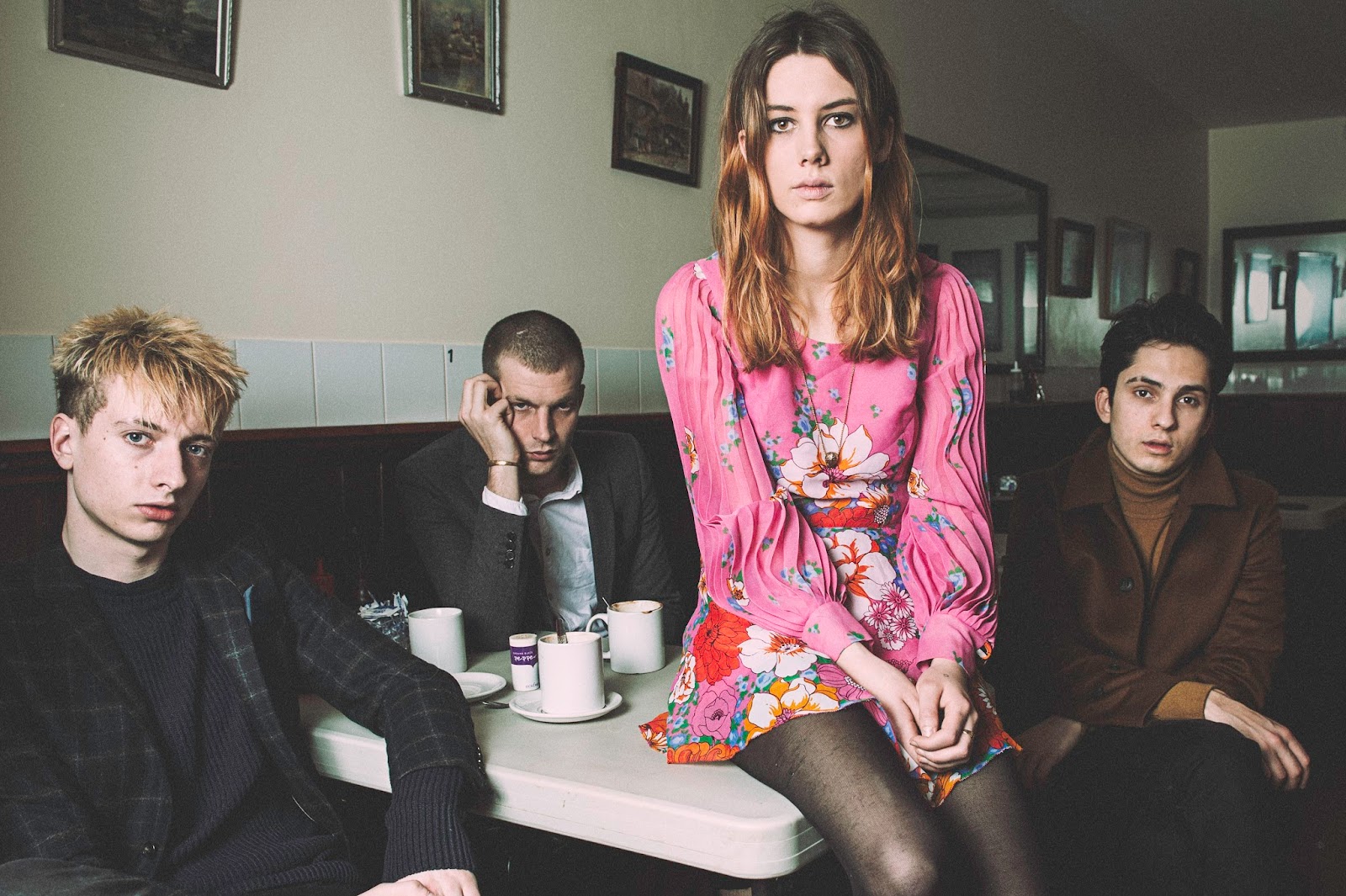 Wolf Alice are pretty much a constant feature to any of my playlists, they’re the band that I never skip when one of their songs come on. First of all, you’ve gotta love a band when they have an empowering female vocalist, with that really sort of ‘whatever’ attitude that we all wish we had. I think that’s why I love You’re A Germ so much, because it starts really quite lovely and idyllic and then it just pretty much goes off on one, that’s the only way I can possibly think of describing it. If you’ve not listened to Wolf Alice, then where were you the entirety of 2015? 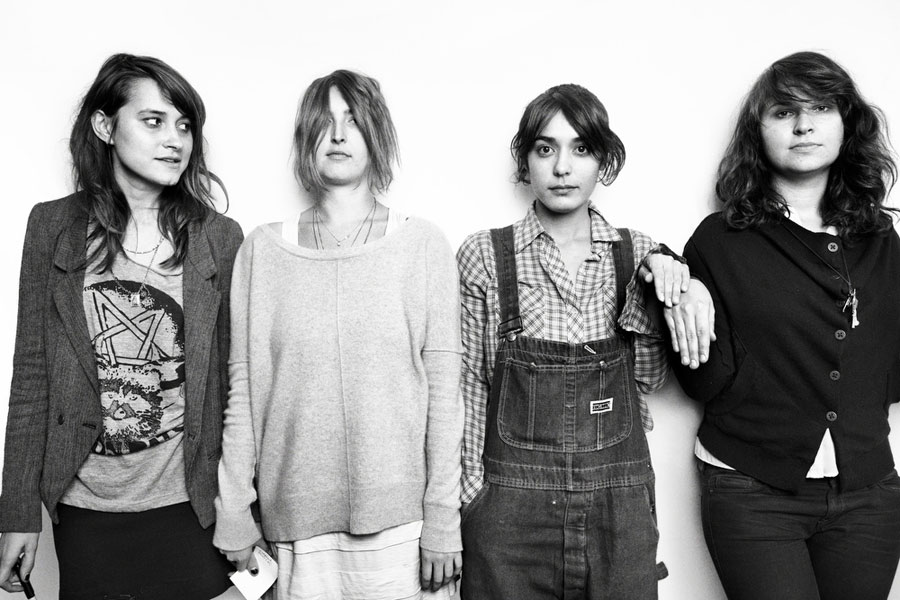 Keeping in with the theme of GiRL POWER, Warpaint are one of my all time favourite bands, consisting of four amazingly talented and creative ladies! I feel as though I have a lot of memories that I’ve for some reason related this song with, so now whenever I listen to it, it gives me a great deal of happiness. I always find it difficult to describe Warpaint to people, as I’m quite literally always recommending people to listen to them, they’re sort of like Tame Impala mixed with Beach House, but different.. make sense? 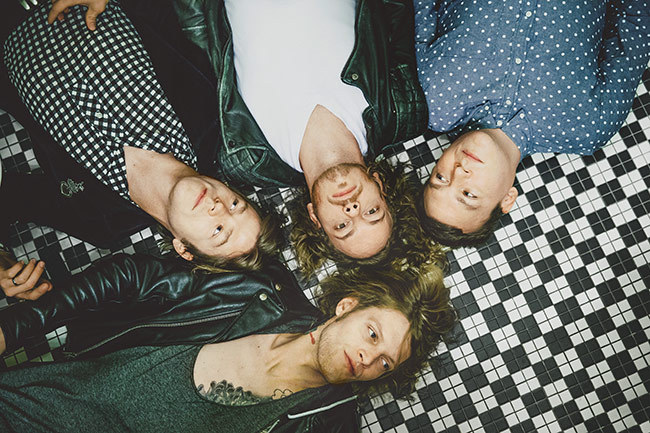 With Cage The Elephant recently releasing their new album ‘Tell Me I’m Pretty’ it was inevitable that these would be feature in a post like this. You’ve most probably heard the song ‘Mess Around’ somewhere on the radio, and I’m pretty sure it’s on a TV Advertisement. However they’re pretty much constantly been having various songs on the album played on Radio X. Cry Baby has been my favourite so far, I just feel as though it’s a really easy song to get into, it’s a song that you’d expect form Cage The Elephant however that doesn’t mean it’s not good. I love how the pace of the sonf changes throughout and it turns almost ‘psychedelic’ with the synth effect being added to the voice! I’ve really got my fingers crossed that these guys are going to be playing at Glastonbury this year!

I hope you enjoyed todays post! I feel so happy to be doing music posts once again, although I’ve sort of lost my mojo and the linguistics of writing about music, I’m sure with time I will get it back, and hopefully I can make this a monthly or even bi-weekly feature on my blog!

See you on Sunday!