Although Summer technically isn’t over yet, although it feels like it is at the minute here in the UK. It’s genuinely been feeling like it’s October at the minute, let’s just say I’m 100% ready for faux fur coat season and for when it’s acceptable to drink 6 cups of tea a day. Although I’ve still got my Summer holiday to come, these are the songs that I’m 100% going to be listening to on the long haul flight there, and most probably back because I’m seriously obsessed with these songs. I sort of feel like I need new music in my life, mostly because I’m listening to the same songs on repeat but they’re so good, I can’t help myself! 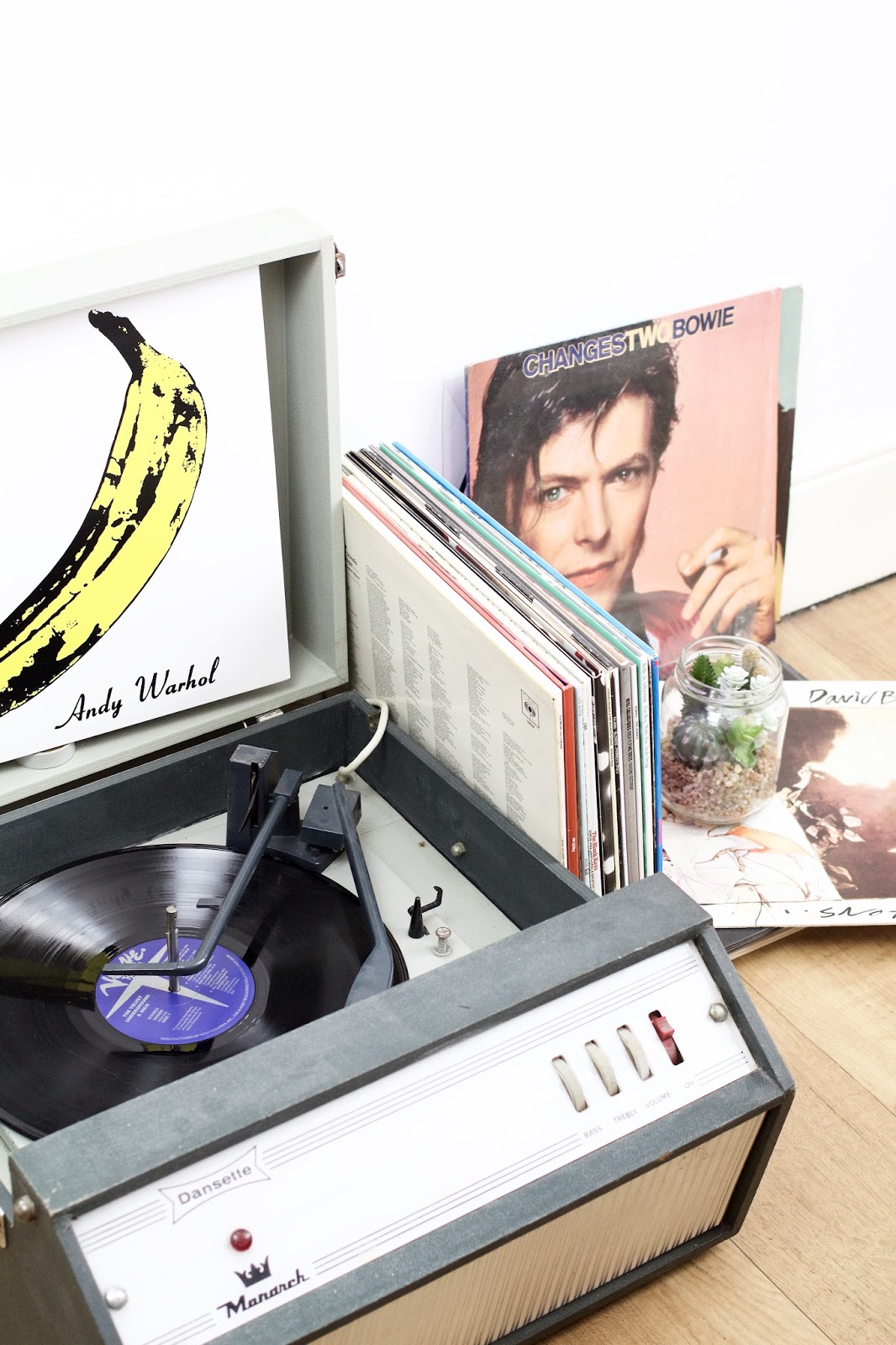 THE SONGS OF THE SUMMER

This Summer has really revolved around music, I’ve been to a handful of gigs and festivals and I think when the Summer ends, I’m going to have some serious gig withdrawal. However, I’m off to see Mac Demarco in November, so at least I’ve got something to look forward to! This Summer has seen loads of bands and artists that I love releasing new material, so my brain has been littered with new songs and I’m definitely not complaining.

Seeing Arcade Fire for the first time in Manchester’s Castlefield Bowl was honestly one of THE highlights of my Summer. It was such an intimate venue for such a huge band. Their new album is seriously something to shout about too! The album “Everything Now” is all about the consumption of today’s society, how we need and want everything, even though it isn’t necessary. It’s a really accurate outlook of today’s society and how we’re told to look a certain way and buy certain things and whatever else. ‘Creature Comforts’ really gives me goosebumps, mostly because it really reminds me of my teenage self and how I drastically judged how I looked (I still do that now to a certain degree). It’s genuinely such an amazing song if you’ve not listened to the album yet, listen. Also, read up about it, listen to some radio interviews, as the message behind it is truly brilliant.

If you follow me on Instagram, you’ll probably know that I’ve had this song stuck in my head FOREVER! It’s so catchy and weird not going to lie. The lyrics are truly bizarre and even after giving them a snappy google, I’m still like ‘whut?” But I guess that’s what makes it so brilliant. This song reminds me of Glastonbury, as I was so excited to see Glass Animals, as they’re probably one of my bands of the Summer. Although I saw them live, I didn’t get my chance to have a dance to Gooey, as I was waiting in line for the compost toilets at the time it was on – Great story, Abbie…

Attempted to keep the fact I’m a Harry Styles fan on the down low for as long as possible, but the cat is out the bag. From the second I heard his solo album I was out. Even when he was a member of One Direction, I knew he had a little spark in him and I’m so happy that spark was good music taste and the ability to create bloody brilliant music. God, I sound like an actual mother don’t I? Kiwi is by far one of my favourites, it’s so upbeat and really has those 70’s rock vibes to it – Which as you should all know by now, I’m a huge lover of 70’s fashion and music. Half desperate to try and go and see him live, as I really do love the album (and his face) but half don’t really want to be surrounded by One Direction fangirls, crying their eyes out or what not (let’s be real, I’d probably convert into one there and then..).

Childish Gambino released their album “Awaken, My Love” earlier this year and I’m still obsessed with it. I’d listen to the album over and over whilst commuting to and from University and anywhere else for that matter. However, at the minute Redbone is having its moment. It’s one of those songs that just sounds like Summer. It’s quite funky and upbeat and once you’ve listened to it, you’ll want to listen to it over and over until it’s stuck in your head for 4 months straight.

Everyone wants to be a Haim sister, myself included and the release of their new album “Something To Tell You” has reminded me that I’m not a Haim sister and I’m nowhere near as cool as them.  I saw them at Glastonbury at the Other Stage and these girls seriously know how to please a crowd. Although It’s only really the three of them, they don’t half know how to put on a proper performance. They’re genuinely electric on stage. “Nothing’s Wrong” is one of my favourites from their new album right now, despite it being one of my favourite phrases when something is actually wrong, It’s such a brilliant song. It gives me serious Shania Twain vibes and I’m not too sure why, however, I’m all about it right now.

Metronomy at Glastonbury was INSANE! The whole John Peel tent was dancing and the atmosphere was seriously the best atmosphere I’ve ever experienced at a gig, although that might be the Sangria talking! Corrine has always been one of my favourite Metronomy songs, I love how it starts out sounding very mundane and then it comes in and it’s just the most dance-worthy song ever. As you can probably tell by now, I’m not the best at explaining why I love songs, I just love them, okay? 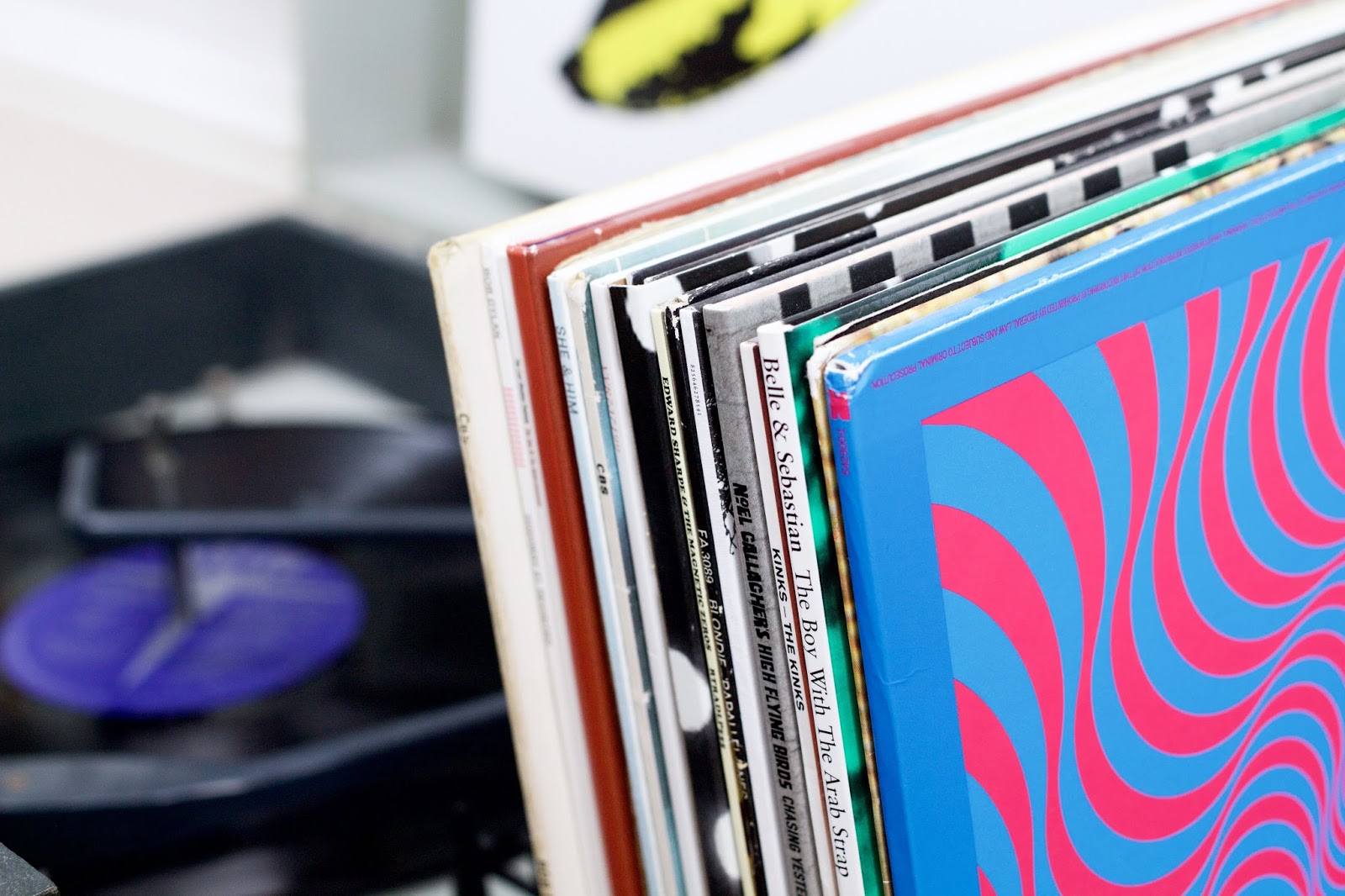 What songs have stood out to you this Summer?

You may also enjoy: